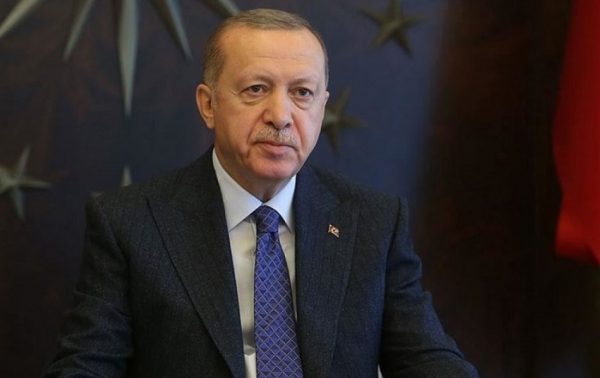 Deliveries to Turkey of natural gas produced by Israel in the Mediterranean Sea will be the subject of discussion against the background of an attempt to restore relations during the forthcoming visit to the country by Israeli Prime Minister Naftali Bennett.

According to Reuters, this was stated by Turkish President Recep Tayyip Erdogan.

According to him, Ankara is ready to cooperate with Israel in the energy sector.

At the same time, Erdogan did not rule out that Israeli gas could be supplied not only to the domestic market of Turkey, but also to Europe.

Earlier, Recep Tayyip Erdogan stated that a working visit to Israel of the Ministers of Foreign Affairs and Energy of Turkey is planned.

The supply of Israeli gas to Europe through Turkey has been discussed since 2016. However, for this it is necessary to completely normalize relations between the two states, which escalated in 2010 after the killing of Turkish activists who supported Palestine by Israeli marines.

On March 9, Israeli President Yitzhak Herzog paid a two-day official visit to Turkey. He became the first Israeli dignitary to visit Turkey since 2008.