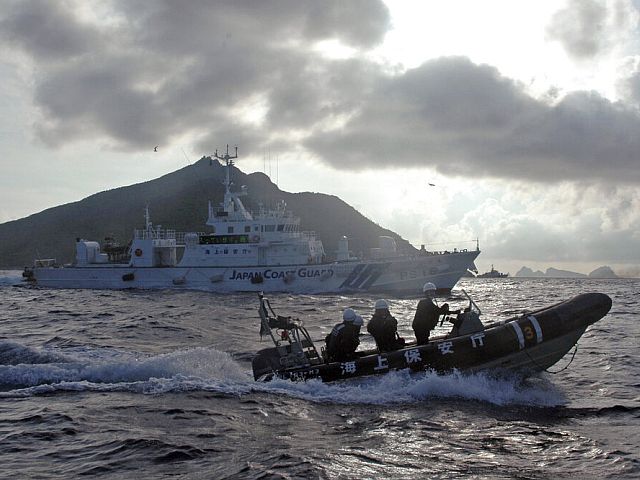 As a result of the crash, one person died, four more were declared missing in action.

According to media reports, a fire on the morning of March 21. It sank ten hours later. There were eight people on board, six of them were citizens of Indonesia.

Another vessel passed by the scene and managed to rescue three Indonesians. The body of another person was found by the Coast Guard. The remaining four have not yet been found.