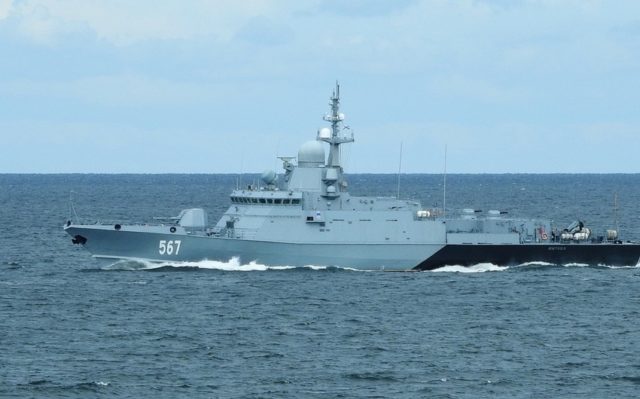 From January 1, 2022, a law came into force prohibiting Russian ships from accessing the internal waters of Ukraine.

As Report informs citing RIA Novosti, the relevant document was adopted by the Verkhovna Rada on December 3, 2020.

Under the document, ships flying the Russian flag can no longer carry passengers and cargo on international routes between river ports. A similar measure has been introduced with regard to coastal cargo transports in the country’s inland waters.

The internal river waterways in Ukraine include such rivers as the Dniester, Danube, Dnieper, and others.

In addition, a ban was introduced on the registration in the State Ship Register of Ukraine of floating crafts, owned by Russian citizens.

Russian-Ukrainian relations have deteriorated due to the armed conflict in Donbass in 2015.