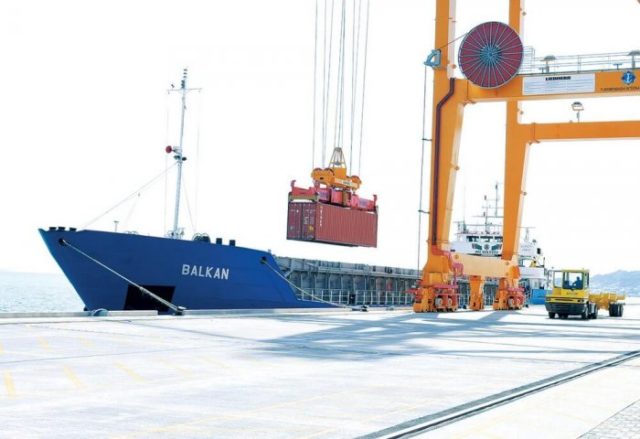 The trade turnover between the countries during the third quarter of 2021 neared $344 million.

A Turkmen scientist, Associate Professor at the Turkmen Agricultural University named after S. A. Niyazov, Candidate of Sciences Gorogly Iljanov in his statistical review published on CentralAsia.news news website on Thursday gave information on the boosting of trade ties between Turkmenistan and Russia in the third quarter of 2021.

The trade turnover between the countries during the third quarter neared $344 million, which is 98.75% or nearly $171 million more than the same period of 2020, according to the expert.

The expert added that Turkmenistan mainly imported machinery, equipment and vehicles from Russia during the three-month period. Textiles and footwear comprise bulk of the Turkmen export to Russia. During the period, Turkmen chemicals and food products were also shipped to Russia.

Iljanov also focused on the creation of a logistics center of Turkmenistan in the Astrakhan region. He said the creation of the new center will give a powerful impetus to the further development of trade relations between the countries.