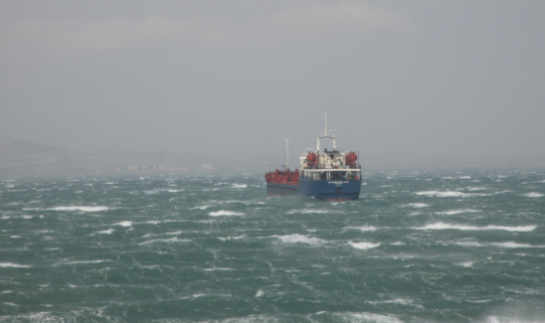 On January 2, partly cloudy, cloudy in places, no precipitation is expected in Baku and the Absheron peninsula.

Fog in some places at night and in the morning, the moderate southwest wind will intensify from time to time, Report informs citing the National Hydrometeorological Service.

In Azerbaijan’s districts, the weather will be mostly rainless. But precipitation is expected in some places at night and in the evening. In mountainous areas, snow is likely to fall. Fog in some areas. The west wind will intensify from time to time. The air temperature at night is from -3 frost to +2 C, in the daytime +7-12 C, in the mountains at night -2-7 C, in the daytime +3-8 C.