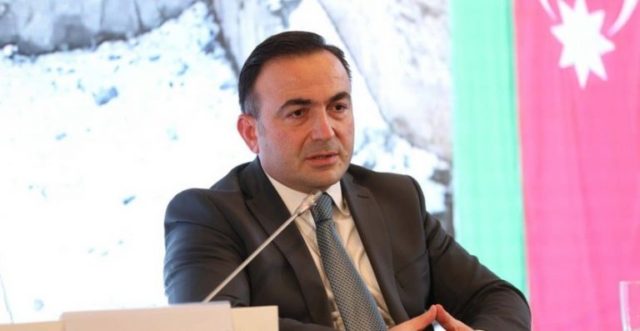 He added that it is one of the largest and most complex endeavours ever undertaken by the global oil and gas industry.

“When signing the PSA 25 years ago nobody could guess that just three years later – in 1999, the project would discover one of the biggest gas-condensate fields in the world. With its world-class reservoir containing over 1 trillion cubic metres of gas and 2 billion barrels of condensate initially in place, it represents the largest gas discovery in bp’s over 110-year history, he added.

According to Aslanbayli, Shah Deniz is among the very few projects that have the ability to define the future of a country and change the energy landscape of a region.

After ACG, Shah Deniz is the second largest foreign direct investment made in Azerbaijan and as such it has further strengthened the country’s economy.

“I would even say ACG and Shah Deniz have played an equal role in Azerbaijan’s proud history of energy leadership bringing a tremendous boost that has underpinned the unprecedented revival, development and growth of the nation and the entire region over past two decades,” he said, adding that these two projects together in fact opened a new chapter in the country’s history laying the secure foundation of the economic renaissance which Azerbaijan experienced after regaining independence.