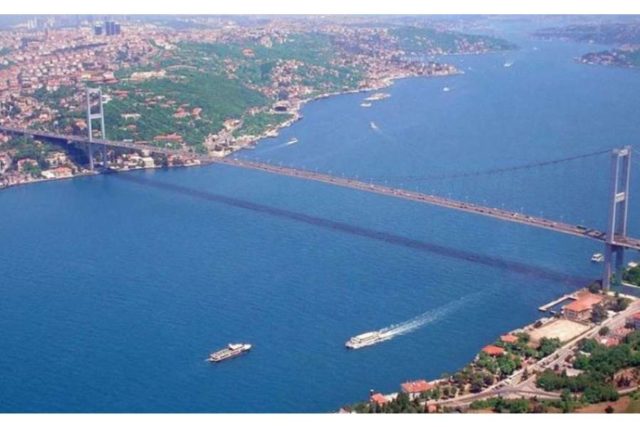 The movement of ships via the Bosphorus was suspended due to a tanker accident, and tugs were sent to it, the Turkish Coast Guard Department said, Report informs.

“The captain of the tanker Usichem, which transports sunflower oil and is located in the northern part of the Bosphorus, reported a malfunction, after which we sent tugs and a speedboat to the scene. Movement along the strait was suspended while the tanker was being towed,” the agency said.