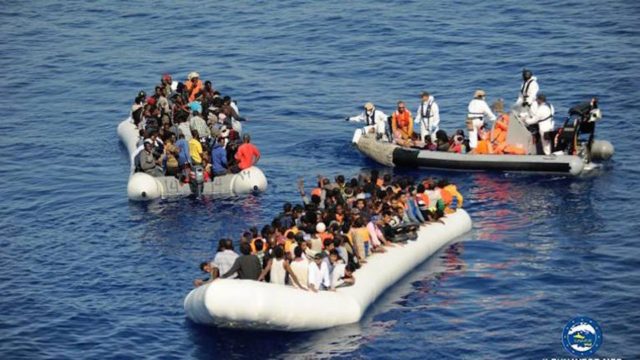 The majority of the rescued migrants are from sub-Saharan African countries, and they were trying to reach Europe in makeshift boats, the official news agency MAP reported.

The rescued received the first aid from the navy units, and were brought safely to the neighboring ports, the report added.