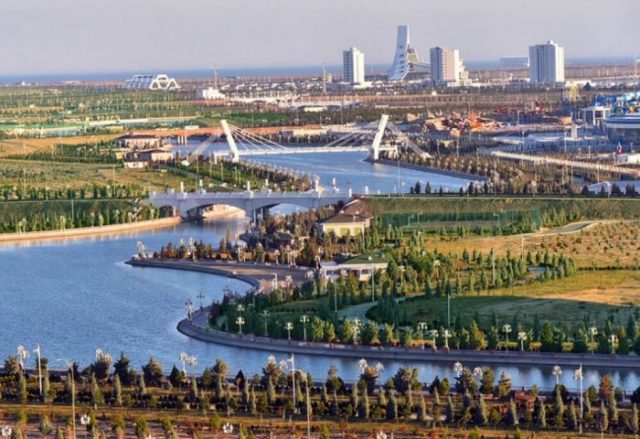 President of Turkmenistan Gurbanguly Berdimuhamedov announced the holding of the summits during a Cabinet of Ministers meeting on Saturday. The meeting also discussed a number of issues related to the preparation for these events, the country’s official media reports.

“A consultative meeting of the Heads of State of Central Asia will be organized in August, followed by a summit of the heads of Turkmenistan, Azerbaijan and Turkey, which is designed to further strengthen trilateral friendly relations,” President Gurbanguly Berdimuhamedov said during the government meeting.

Turkmen President also noted that Turkmenistan will host the 15th Forum of the Organization for Economic Cooperation and the 6th Meeting of the Heads of the Caspian States this year.

Summing up the results of the meeting, President Gurbanguly Berdimuhamedov noted that on August 6 this year, the Avaza NTZ will host six important international events, including the Consultative Meeting of the Heads of State of Central Asia, Dialogue of Women of the region’s countries, International Exhibition and Economic Forum of Central Asian Countries, Exhibition of National Dishes of region’s nations and a festive concert of cultural artists from Central Asian countries.

In order to ensure the high organizational level of the international events, the Head of State also signed a Resolution on creating an Organizing Committee headed by Vice-Premier, Foreign Minister of Turkmenistan Rashid Meredov.