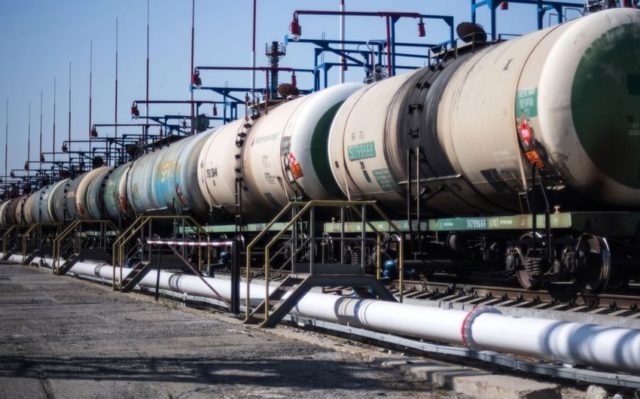 The volume of cargo transportation by Georgian railways reached 6,000,000 in the first half of the year, Report informs, citing Georgian Railways JSC.

According to the information, this is an increase of 500,000 tonnes over the previous year. The 10% increase in cargo transportation has been a record in the past 11 years.

The transit of Azerbaijan’s oil products grew 70% in January-June. A record increase was also reported in container transportation in the China-Europe direction. 4,679 TEU-type containers were transported in the reporting period, a 3.7% growth over a year earlier.