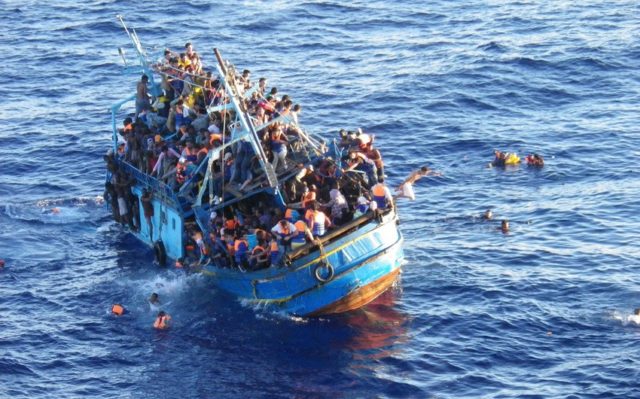 The United Kingdom and France will step up the fight against illegal immigration.

According to Report, the agreement was signed by Interior Ministers Priti Patel and Gerald Darmanin.

Migrants often cross the English Channel illegally, looking for an opportunity to go to the UK. Here they are attracted to social programs, the possibility of obtaining refugee status, and financial benefits.

The document stipulates that the number of security boats off the coast of France and police officers on the beaches will more than double.