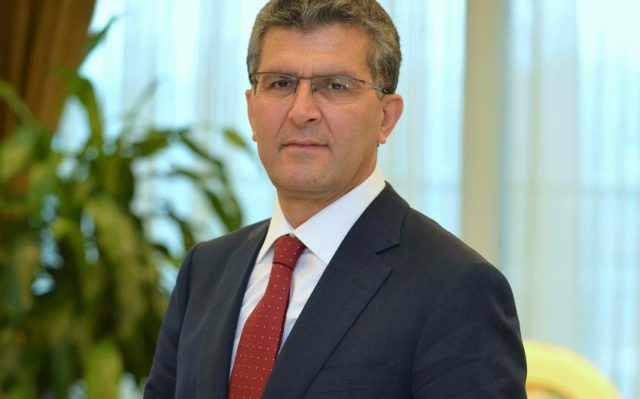 “The State Oil Company of Azerbaijan (SOCAR) and Turkish Petroleum Corporation (TPAO) have been investing jointly since 1994. Of course, we want to continue this,” Vagif Aliyev, head of SOCAR’s Investment Department and deputy chairman of SOCAR Turkey Enerji and Petkim Holding said.

He was commenting on the opinion expressed by Azerbaijani President Ilham Aliyev and Turkish President Recep Tayyip Erdogan during their visit to Shusha that the two companies could jointly invest in a third country.

According to him, it is not yet clear which country it will be but it will most likely be geographically close.