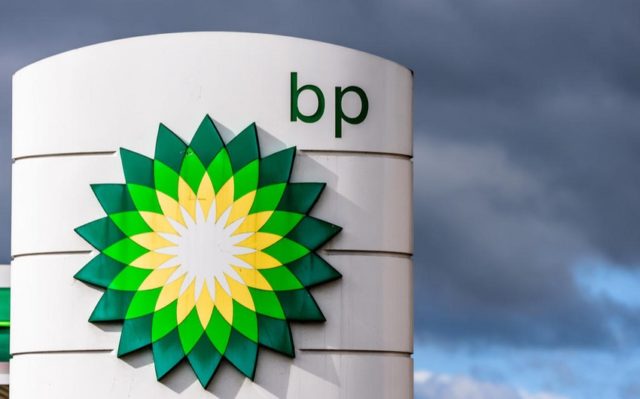 As Azerbaijan’s long-term and reliable partner, BP has a track record of operating safely, efficiently, and in an environmentally sound way, Report informs, citing BP-Azerbaijan.

In delivering its world-class projects in the Caspian, BP remains committed to enhancing the nationalization of staff and the development of the workforce involved in its operations in the region.

This also includes the development of national senior-level leaders who can replace expatriate employees in the company’s regional leadership.

Elnara brings over 20 years of professional industry, human resources, and people management experience to the role. She has held a number of leadership positions in the human resources, specialist, and business partnering teams and most recently served as human resources manager for the global operations organization in AGT.

In this role, Ayten is BP’s senior representative in Georgia, supporting the implementation of BP’s strategy, government relations, and external affairs on behalf of BP businesses in the country.

Ayten has 20 years of experience in the oil and gas industry. In her 15 years at BP, she has held various financial, commercial, supply chain, and leadership roles supporting the global operations, wells, and projects organizations. Prior to this appointment, Ayten was head of the executive office of the AGT regional president.

Ayten holds degrees in petroleum engineering and petroleum law and MBA from the Warwick Business School.

In addition, as a result of the structural changes recently taking place in the company, some other national vice presidents now hold much bigger roles responsible for several regions, while some others have been assigned expanded roles and accountabilities within the region.

Elkhan Mammadov has been appointed vice president of production for the AGT region and is now responsible for offshore and midstream assets. Elkhan has a wealth of experience working on onshore and offshore installations in the Caspian and the North Sea. Prior to this expanded role, he had held several leadership positions in the global operations organization.

BP would also like to advise about some other recent changes in its AGT regional leadership team.

Tumkan Isiltan has been appointed vice president, Turkey, replacing Joe Murphy. Tumkan has held various roles in finance, commercial and performance teams in Turkey and overseas. In his new position, Tumkan is responsible for managing BP’s reputation and relationships with the government and key stakeholders and maintaining safe, reliable, and compliant operations on all BP assets in Turkey.

Jim has held various drilling and completions roles both onshore and offshore in BP globally. His most recent role was vice president wells, Africa & Middle East.

Katerina Papalexandri has been appointed vice president of gas and low carbon energy growth, Caspian gas growth. Katerina has held several technical and commercial roles in the company and has worked on various gas commercial issues, including gas sales and transportation negotiations and strategy development, since the early 2000s.

Yvonne McAllister has been appointed managing counsel, AGT replacing Carolyn Gilbert. Yvonne has held various leadership roles in the legal department and, in her new position, is responsible for the provision of business-focused legal advice to the AGT region.