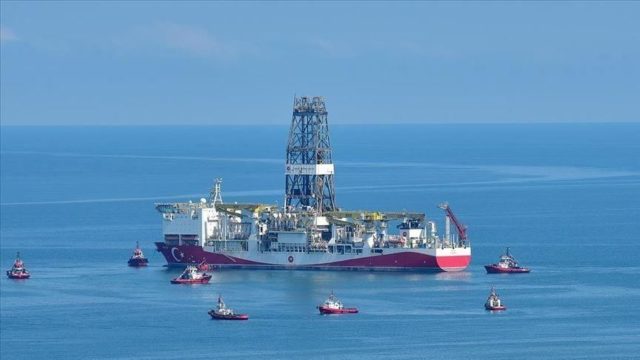 Sherman noted that when Turkey discovered a field in the Black Sea with 405 billion cubic meters of natural gas reserves, Wood Mackenzie predicted a growth in the country’s reserves in the foreseeable future.

According to him, one of Turkey’s strategic goals should be to increase its natural gas reserves.

The authorities have announced their intention to start production in 2023, which sounds quite ambitious, he said.

On June 4, Turkish President Recep Tayyip Erdogan announced the discovery of a new gas field in the Black Sea with reserves of 135 billion cubic meters.

The Fatih drilling vessel discovered a new natural gas field with a volume of 135 billion cubic meters in the Amasra-1 well in the Sakarya area.

Thus, the total volume of natural gas reserves discovered by Turkey in the Black Sea has reached 540 billion cubic meters.

The Turkish leader added that drilling in the area of ​​the Amasra-1 well continues, and the country’s authorities expect “new good news from this region.”