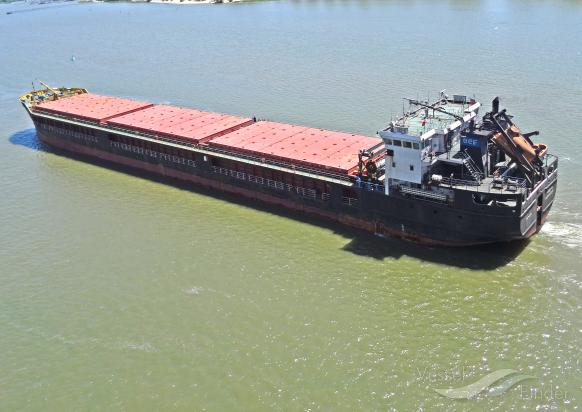 The cargo ship Port Olya-4, which was sailing from the port of Olya in Russia’s Astrakhan region to the Iranian port of Amirabad, ran ashore in the north of the Caspian Sea, Report informs, citing the regional headquarters of the Russian Ministry of Emergency Situations.

The incident took place on May 10 at night. No casualties were reported, and the ship was not damaged.

According to the report, the ship grounded in the northern part of the Caspian Sea, 155 km from the Volga-Caspian transport channel. At present, the movement of vessels in the area is suspended. Measures will be taken to remove the ship in favorable weather conditions.