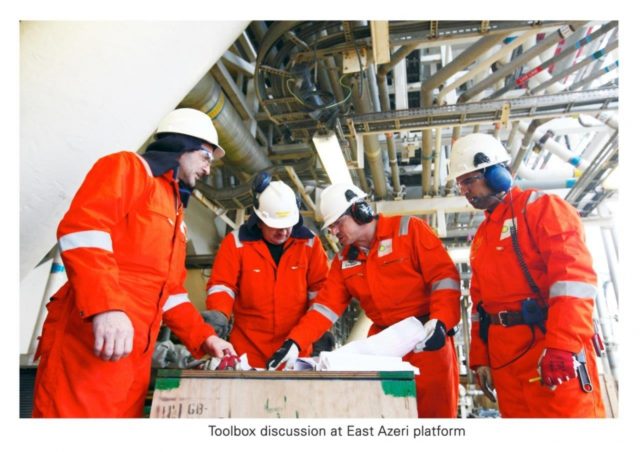 “BP spent $284,000 on sponsorship projects in Azerbaijan in the first quarter of this year,” the company told AZERTAC.

“During the first three months of 2021, BP and the co-venturers in BP-operated joint ventures spent $330.000 in Azerbaijan on social investment projects. Thus, in January-March, BP and its co-venturers spent $614.000 on projects implemented in Azerbaijan.

In total, to date BP and the co-venturers in BP-operated joint ventures have invested over $90 million through social development programmes in Azerbaijan,” the company said.