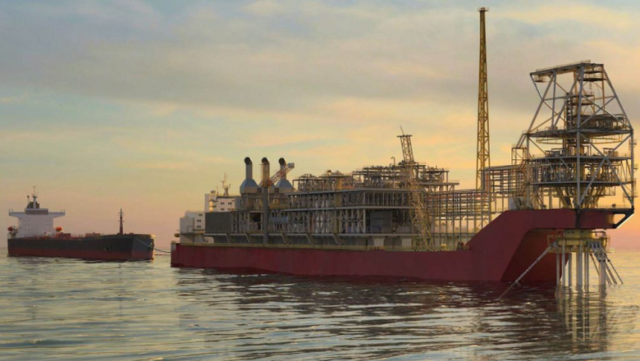 LUKOIL in February 2021 offered the company that owns FAR a takeover, but then, probably, changed his mind to act in the planned direction

The Australian oil company FAR decided to sell 15% in the Senegalese RSSD project (Rufisque, Sangomar and Sangomar Deep), which LUKOIL claimed, to another giant from the continent – Woodside. The corresponding decision was made by the company’s shareholders, FAR reports, specifying that the deal to sell Woodside’s stake was approved by the majority of shareholders – 97.25%.

LUKOIL in February 2021 made a takeover offer to FAR for $ 170.8 million, expressing its readiness to buy back 100% of FAR shares at a price of 2.2 Australian dollars per share. However, the IC later notified FAR that its proposal would not go into the legally binding phase. At the same time, LUKOIL retained interest in this asset. The vice-president of the company for strategic development Leonid Fedun told reporters the day before, answering the relevant question: “We will still fight for him [the asset].”

This, notes TASS, was already the second attempt of LUKOIL to enter the project, on which the company made an investment decision at the beginning of 2020. In the same year, LUKOIL entered into an agreement to acquire a 40% stake in Cairn Energy, but in the end the stake went to the same Woodside.

According to LUKOIL’s estimates, the recoverable hydrocarbon reserves of the Sangomar field are about 500 million barrels of oil equivalent. The field is planned to be launched in 2023 with a design production level of 5 million tons of oil per year.