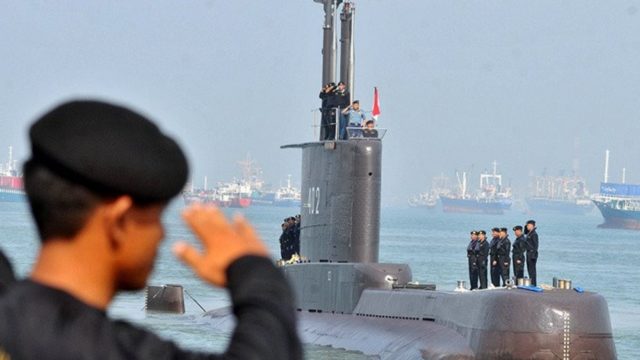 Indonesia has about 72 hours left to rescue 53 crew members of a missing navy submarine before they run out of oxygen, the navy said, according to BBC.

The KRI Nanggala-402 vessel is thought to have disappeared about 60 miles (100km) off the coast of Bali early on Wednesday morning.

Six warships, a helicopter and 400 people are involved in the search.

Singapore and Malaysia have dispatched ships, and the US, Australia, France, and Germany have offered assistance.

The German-built submarine had been conducting a drill but failed to report back and contact was lost, the navy said.

Some reports said contact was lost with the submarine after it was given clearance to dive into deeper waters.

Meanwhile, an oil spill found near where the submarine dived could point to fuel tank damage, or could also be a signal from the crew, the navy said.

The missing vessel is one of five submarines operated by Indonesia. It was made in the late 1970s, and underwent a two-year refit in South Korea that was completed in 2012.

A navy spokesman told the BBC the incident was the first time Indonesia had lost one of its submarines. But similar incidents have happened elsewhere. In 2017, an Argentine military submarine went missing in the southern Atlantic with 44 crew on board.

Its wreck was located a year later and officials said that the submarine had imploded.