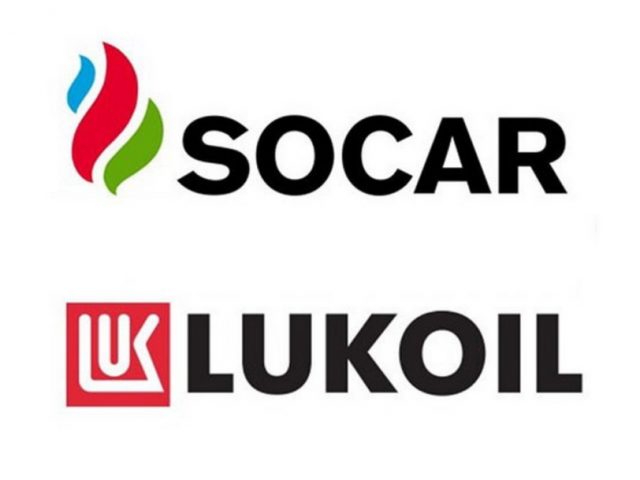 The meeting focused on long-term cooperation between LUKoil and SOCAR, praised the participation of LUKoil in projects implemented in Azerbaijan, and discussed the continuation of collaboration in Nakhchivan and Goshadash structures.

Alakbarov said LUKoil was interested in expanding existing cooperation. The participants held talks on the company’s possible participation in other oil and gas exploration fields and production in Azerbaijan.

LUKoil has been operating in the oil and gas sector of Azerbaijan since 1994. The company has a 10 percent stake in each of the Shah Deniz and South Caucasus Pipeline projects. Also, in January this year, the two companies signed a Memorandum of Understanding on the exploration block covering the promising structure “Nakhchivan” in the Azerbaijani sector of the Caspian Sea, as well as “Caspian-Guba” and “Goshadash” in the shallow part of the sea. Besides, LUKoil participates in the retail fuel market in Azerbaijan. 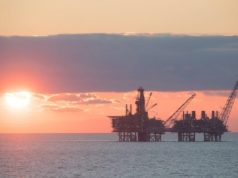