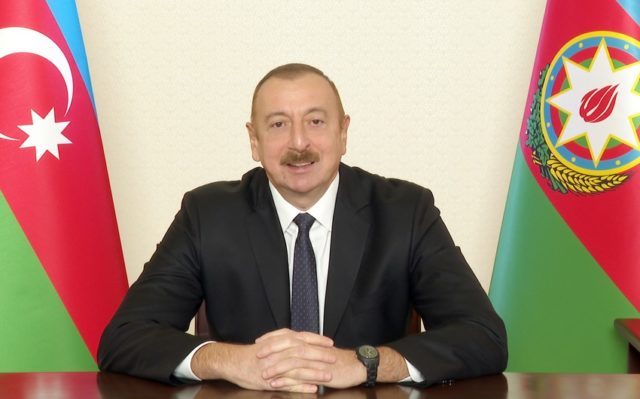 “Kalbajar district has been liberated from occupation today. I heartily congratulate all the people of Azerbaijan on this occasion. Your native district has been liberated from occupation. The people of Azerbaijan have been looking forward to this day for years. The enemy invaded Kalbajar on 2 April 1993. They savagely expelled innocent people from their ancestral lands and severely damaged the historical sites and nature of Kalbajar,” President of Azerbaijan Ilham Aliyev said in his address to the nation.