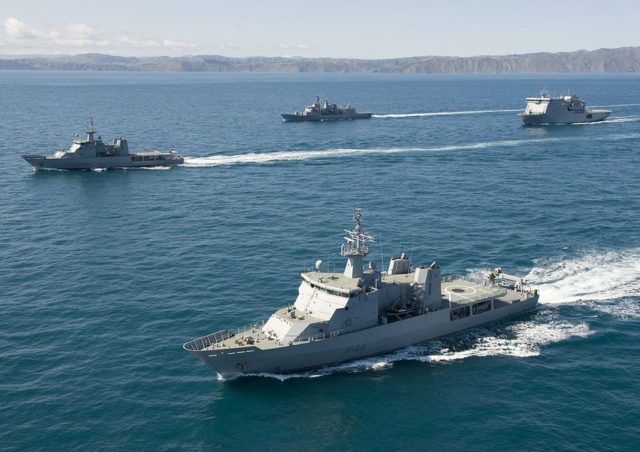 The Pentagon believes that China’s missiles for military drills in the South China Sea will aggravate the situation in the region, said US Defense Department.

Report says, citing RIA Novosti, that the Pentagon is concerned about the decision of the People’s Republic of China (PRC) to conduct training around the Paracel Islands in the South China Sea, including the launch of ballistic missiles.

Earlier, the South China Morning Post wrote that the DF-26B from the Qinghai province in the northwest and the DF-21D from Zhejiang province in the east were fired to the area between Hainan Island and Paracel Islands.

Both missiles were thrown to the closed area due to military exercises.