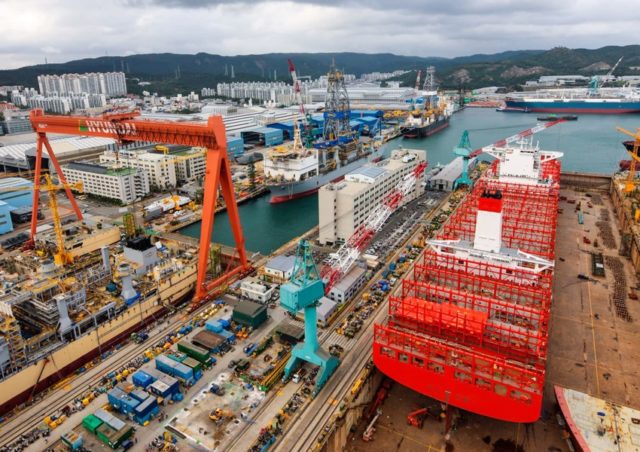 The United States on Wednesday blacklisted 24 Chinese companies and targeted individuals it said were part of construction and military actions in the South China Sea; its first such sanctions move against Beijing over the disputed strategic waterway.

The U.S. Commerce Department said the two dozen companies played a “role in helping the Chinese military construct and militarize the internationally condemned artificial islands in the South China Sea.”

Separately, the State Department said it would impose visa restrictions on Chinese individuals “responsible for, or complicit in,” such action and those linked to China’s “use of coercion against Southeast Asian claimants to inhibit their access to offshore resources.”

It was the latest U.S. move to punish firms whose goods may support Chinese military activities and come up to the Nov. 3 U.S. election. Both President Donald Trump and rival Joe Biden have been sharply critical of China.
The United States accuses China of militarizing the South China Sea and trying to intimidate Asian neighbors who might want to exploit its extensive oil and gas reserves.

U.S. warships have gone through the area to assert the freedom of access to international waterways, raising fears of clashes.