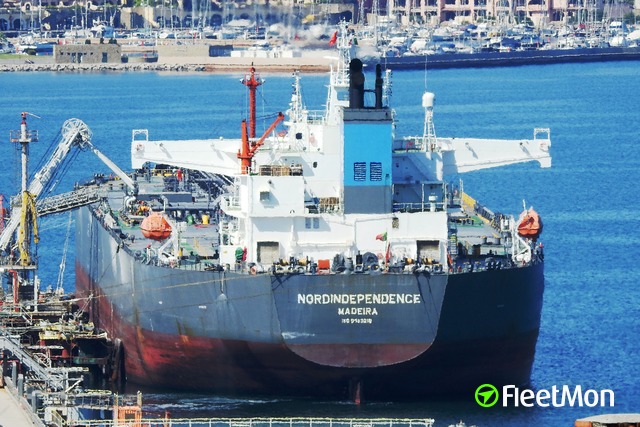 In Primorsk, Russia, an oil tanker rammed a port berth and damaged hydraulic structures. The incident occurred on 26 August while unmooring the Madeira-flagged vessel Nordindependence with a cargo of oil.

The tanker has now been detained for three days. During this time, it is planned to determine whether the berth needs repairs, as well as assess the damage from damage.

In 2016, the Greek tanker Delta Pioneer also crashed into the port of Primorsk. Then, when mooring, the towing cable broke off and the ship fell astern on the pier structures. The damage was estimated at 3.4 billion rubles, writes Lenta.

On December 30, 2019, one of the largest cruise ships in the world, MSC Grandiosa, crashed into a concrete pier. As a result of the incident, part of the pier collapsed into the water, and the ship worth $ 853 million, which made its maiden voyage about a month ago, was damaged in the hull.