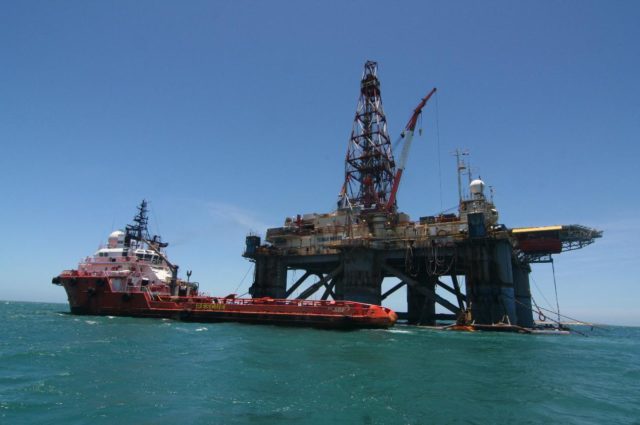 The first horizontal well in the flowing mode was launched at the field. The flow rate (production volume) is 52 tons per day. At the same time, the oil produced is highly viscous, which makes the project unique in its complexity.

Production is carried out by a joint venture between Zarubezhneft and the Cuban company Cupet, established in 2011. The applied technology of “upgrading” of oil was developed with the participation of the Kazan (Volga Region) Federal University (KFU). It allows you to halve the ratio of injected steam to produced oil.

Zarubezhneft was founded in 1967, and in 2004 it was transformed into a joint-stock company, the sole owner of which is the Federal Property Management Agency. The main projects are related to oil production in Vietnam and Bosnia and Herzegovina. There is also a joint venture with Vietnamese PetroVietnam, which is developing 13 fields in Russian regions.