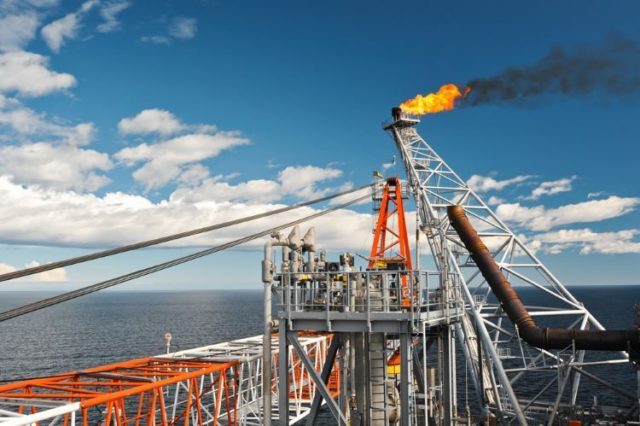 65.6% of natural gas consumed in the country has been used for production needs, 34.4% sold to people.

In January-June, 6 656,2 mln. cubic meter of natural gas has been exported which is 16% more in comparison with the corresponding period of 2019.