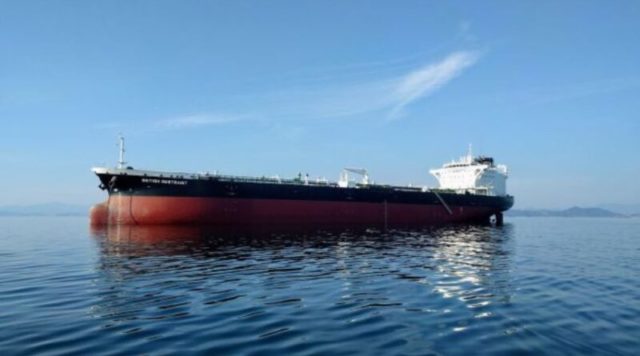 Belarus bought the second batch of oil from the USA. This was announced by the press secretary of the concern “Belneftekhim” Alexander Tishchenko.

“According to the plan for August deliveries, a tanker with 80,000 tons of White Eagle Blend (WEB) oil is being loaded in the American port of Beaumont today and is preparing to ship to Belarus,” he said.

Arrival date in Klaipeda is August 6-8. “This is the second tanker this year within the framework of the Belarusian-American cooperation to diversify oil supplies to Belarusian refineries,” the press secretary reminded.

Alexander Tishchenko explained that WEB is a mixture of three types of oil (two American and one Canadian). It is specially developed for European refineries focused on Russian Urals.

Delivery from Klaipeda to the “Naftan” refinery will be carried out by rail. In August, the whole batch will be at the plant, ”Belta quotes a press secretary.

The first tanker with American oil for Belarus left the port of Beaumont on May 16. 77 thousand tons of Bakken oil were delivered on June 5 to the port of Klaipeda.