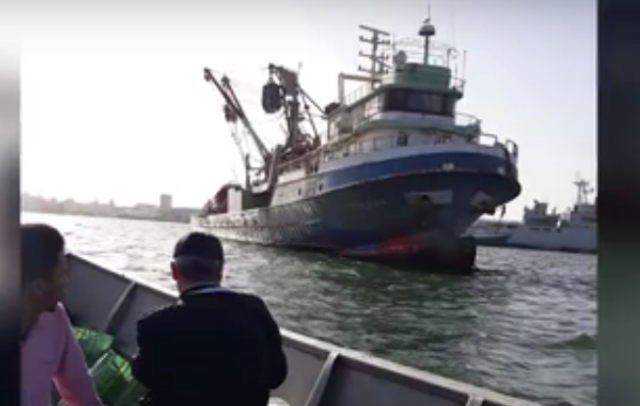 “We thank state bodies. They assisted us, sent money to our accounts. Our debts were repaid. We are still being assisted,” Shipmaster Rovshan Abdullayev, one of four sailors, who have been taken to Mauritania being defrauded, told Report.

According to him, after applying to Azerbaijani Embassy in Morocco, the state bodies and State Committee on Work with Diaspora contacted the sailors: “The Committee repeatedly contacted us and said that necessary meadures would be taken to save us. After this, our problem was solved.”

Abdullayev said that the media released biased information about them: “According to media, we are here because of coronavirus. However, we were defrauded. They held us as hostages intentionally. If we had our passports, we would have returned before the widespread of the coronavirus,”

The shipmaster also spoke about persons who defrauded them: “The appeal about bringing Rasim Aliyev, Vedat Yuksel and Ragib Karadeniz to responsibility and claiming compensation has already been sent to the Ministry of Foreign Affairs. The Ministry has sent the appeal to the Interior Mınistry.” 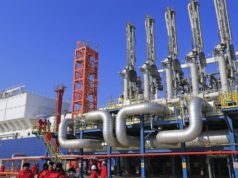 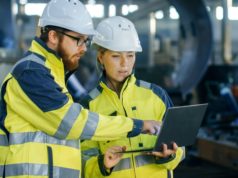 Técnicas Reunidas is Looking for a HSE Commisioning Superintendent