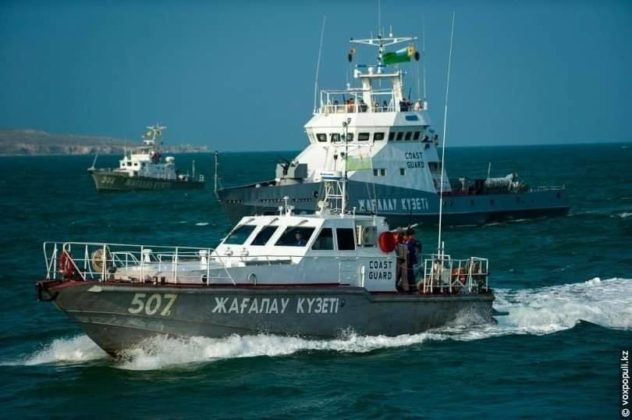 On April 30, the officers of the Coast Guard of the Border Service of the Kazakh National Security Committee detained Azerbaijani citizens in the Caspian Sea.

The corpse of the killed person is at Kazakhstani side and has not been brought to Azerbaijan yet.

Ambassador of Kazakhstan to Azerbaijan Serjan Abdikarimov was invited to Azerbaijan’s Ministry of Foreign Affairs by the Deputy Minister Khalaf Khalafov.

The deputy minister expressed the concern of the Azerbaijani side and handed over the relevant note to the Ambassador.