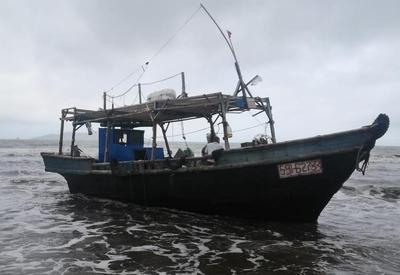 The Japanese Foreign Ministry has lodged a protest against Pyongyang through diplomatic channels over the recent collision of a Japanese patrol vessel and a North Korean fishing boat in the Sea of Japan, media reported on Tuesday, Trend reports citing Sputnik.

The vessels collided on Monday near one of the best fishing grounds in the area. The incident took place about 180 miles from the Noto peninsula within Japan’s exclusive economic zone.

The North Korean vessel reportedly started to sink after the collision and about 60 people got into the water. Japan’s Coast Guard and Fisheries Agency sent patrol ships to the area to deter illegal fishing.

The protest was handed over to the North Korean side through the Japanese embassy in Beijing, NHK broadcaster reported.

Japan and North Korea do not have diplomatic relations.