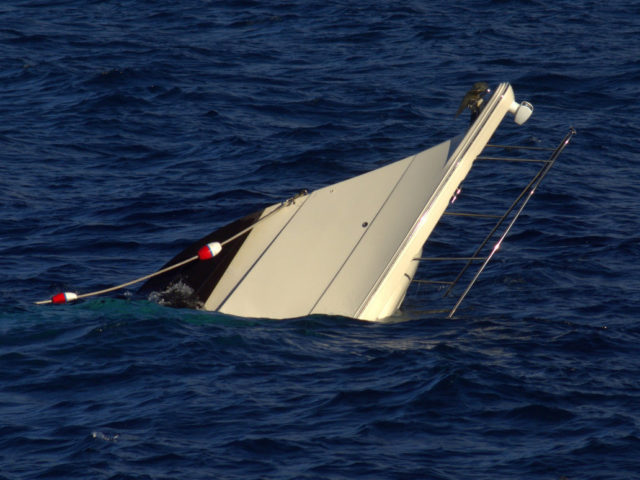 Eight people were killed with six others missing as a pilgrimage vessel capsized in Myanmar’s Mandalay region on Wednesday morning, according to a press release from Myanmar Fire Services Department, Trend reports citing Xinhua.

With 25 pilgrims aboard, a vessel overturned in Zeetaw dam while traveling to a monastery near the dam in Nyaung Oak village tract in the township.

A total of 11 people were rescued and eight bodies were recovered from water in a few hours after the capsizal, the release said.

Search and rescue operations are underway for the missing which included two women.