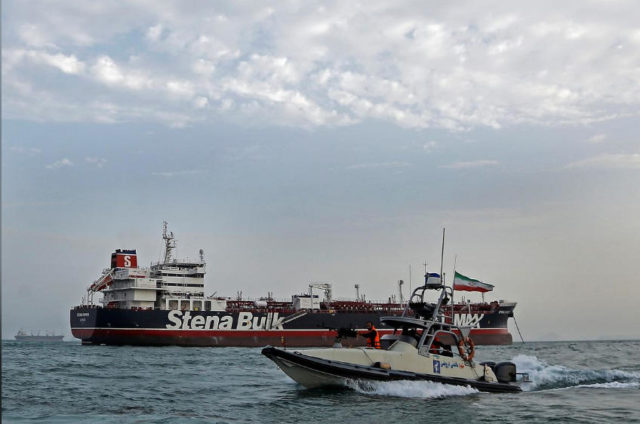 Britain has sent a mediator to Iran to discuss the freeing of a British-flagged tanker seized by the Islamic Republic last week, the head of the Supreme Leader’s office said on Wednesday, reports Trend citing to Reuters.

Tensions have spiked between Iran and Britain since the Islamic Republic last Friday seized the tanker, Stena Impero, saying it had collided with a fishing vessel.

Mohammad Mohammadi-Golpayegani provided no details about the British mediator’s trip but made an ironic reference to Britain’s involvement during colonial times in Iranian affairs.

“A country that at one time appointed ministers and lawyers in Iran has reached a point where they send a mediator and plead for their ship to be freed,” Mohammadi-Golpayegani said, according to Tasnim.