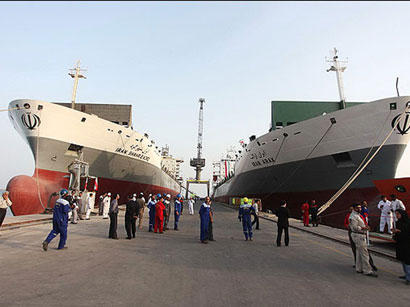 Iran has great potential and no country can stop Iran from implementing its potential, he said.

Presently, many say that the sanctions are unjust and of course, Iran, as before, can deal with the obstacles and keep its development, Rastad said commenting on the organizations and countries opposing the US sanctions on Iran.

Iran offers the potential of the Chabahar port to the friendly neighboring and Central Asian countries, he noted.

“As for maritime trade, we can eliminate the obstacles through cooperation,” Rastad underlined.

Iran’s private sector looks to do reconstruction projects in Syria

Iran ends import substitution of steam turbines ahead of time