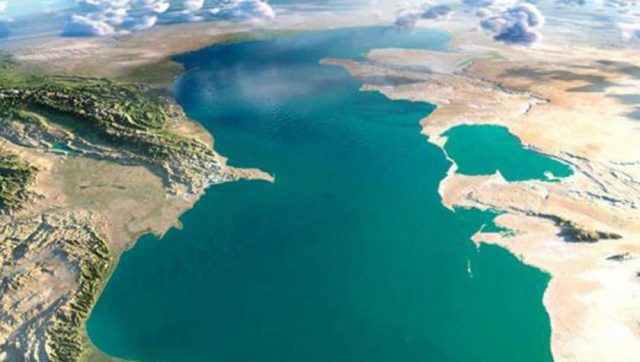 Turkmenistan has begun preparations for the first Caspian Economic Forum, Foreign Minister of Turkmenistan Rashid Meredov said. Report informs citing CA-NEWS that the minister recalled the documents signed during the 5th Summit of the Caspian states held in Aktau (Kazakhstan) on August 12 and creating a regulatory framework on various areas of cooperation between the littoral states, including a joint communiqué on the Sixth Caspian Summit in Turkmenistan, and the First Caspian Economic Forum in 2019.

According to him, an organizing committee has been created to implement these initiatives.

At the first meeting of the committee, organizational issues were considered and a number of proposals were prepared, including holding a forum in the Avaza national tourist zone on August 12, 2019, when the Caspian SeaDay is celebrated, Meredov noted.