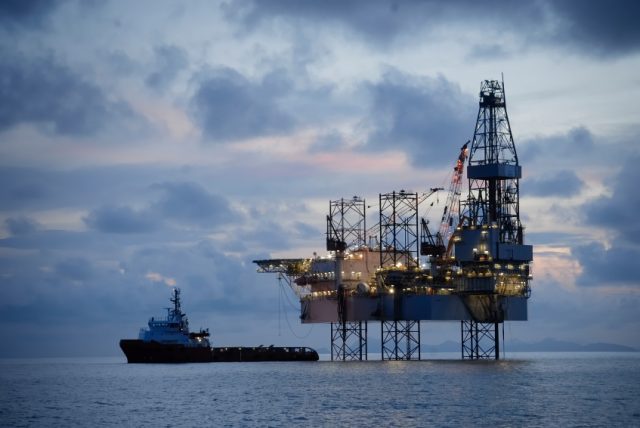 In particular, he noted that two exploration wells will be drilled in the shallow waters around the Absheron Peninsula [SWAP project], one well at the Shafag-Asiman block of fields and one well at the onshore Gobustan field.

He added that depending on the results of this drilling, future plans will be made up.

As for the production plans, it is envisaged to maintain production at the Azeri-Chirag-Gunashli (ACG) and Shah Deniz, Azerbaijan’s biggest fields, at the same level as this year [average daily production at ACG amounted to 588,000 barrels of oil, and 48 million cubic meters of gas at Shah Deniz], Aslanbayli said.

Shared participation in the contract on the Shafag-Asiman block of fields and in the SWAP project between BP and SOCAR is 50 to 50 percent.

The forecast reserves of the Shafag-Asiman block stand at 500 billion cubic meters of gas and 65 million tons of condensate.

The BP company has a 61 percent participating stake in the production sharing agreement (PSA) on the Gobustan onshore field in Azerbaijan. As a part of the transaction approved by SOCAR, the BP company, as an operator, will drill one exploration well to assess the potential of the field.