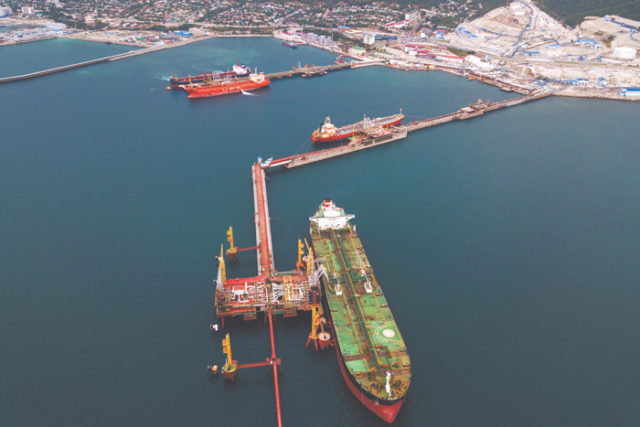 Report informs via Reuters that a fifth supertanker was shipping crude to India.

The G7 price cap introduced in December allows countries outside the European Union to import seaborne Russian oil but it prohibits shipping, insurance and re-insurance companies from handling Russian crude cargoes unless sold for below the $60 cap.

“With Urals prices well below the price cap, the business of buying and trading Urals is essentially legitimate,” said an executive with a Chinese firm involved in the shipments.

Industry sources say Indian refiners are securing a discount of $15-$20 per barrel on Russian oil.