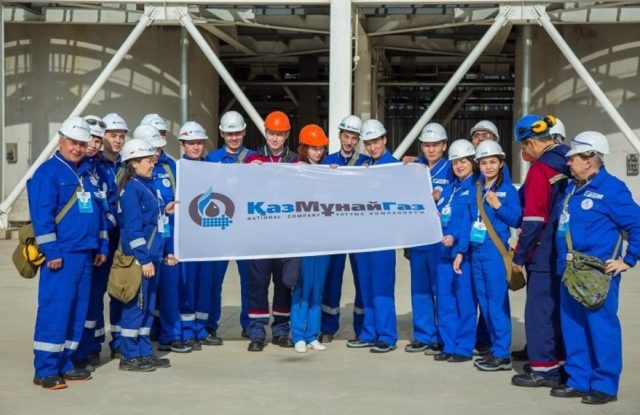 KazMunayGas and Abu Dhabi Ports agreed to establish a joint venture which will develop the maritime fleet and coastal infrastructure in the Caspian and Black Seas, Report informs, citing QazMonitor.

The document was signed during the visit of President Kassym-Jomart Tokayev to the United Arab Emirates.

The JV will allow the creation of a fleet of small vessels to support offshore projects in the Caspian Sea and a tanker fleet for Kazakh oil export on alternative transport routes.

It will also explore opportunities to establish a merchant fleet which will include container ferries on the Trans-Caspian route (China–Europe) and dry cargo vessels to transport general cargo on the North-South route (Russia–Iran).

The JV will be established under the jurisdiction of the Astana International Financial Center to provide maritime services for oil and gas projects in the Caspian Sea. The subsidiaries will be Kazmortransflot and International Maritime Investments.