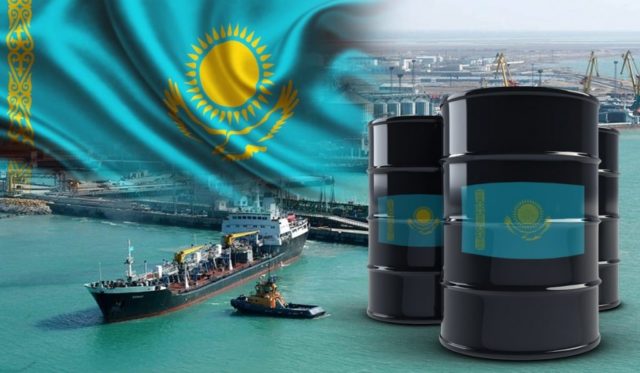 Yesterday, at the meeting of the Public Council of the Ministry of Energy of the Republic of Kazakhstan, new potential oil export routes were discussed.According to the telegram channel Energy Monitor,

Kazakhstan plans to gradually increase oil exports through Azerbaijan, in particular through the Baku-Tbilisi-Ceyhan (BTC) pipeline.

This year, Kazakhstan plans to send (up to 3 million tons/year):

– Aktau-BTC – 1.5 mln t/y (after completion of repair of the bridge at Sangachly);

– Aktau-Baku-Batumi up to 5 million t/y (railway);

In the long term, for volumes over 20 million tons per year, it is advisable to create a transport system up to the military-technical cooperation.