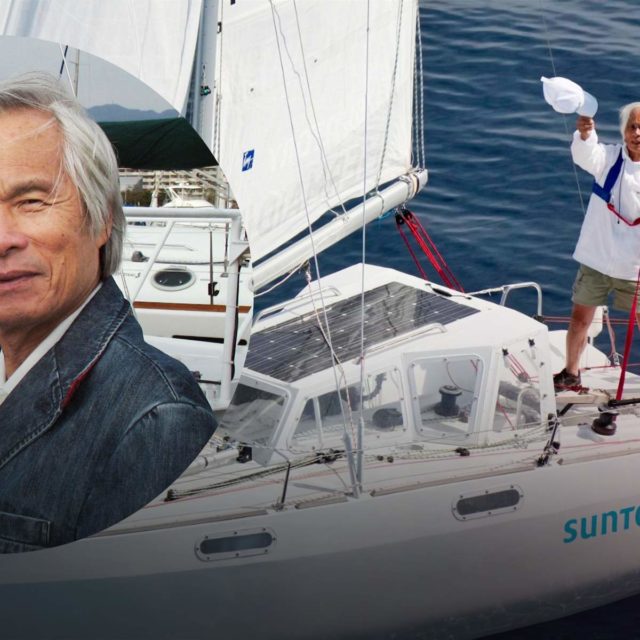 Report informs, citing CNN, that Horie arrived in the waters off the Kii Peninsula in western Japan at 2:39 a.m. local time, after spending more than two months crossing the world’s largest body of water.

“Don’t let your dreams just stay as dreams. Have a goal and work towards achieving this and a beautiful life awaits,” Horie told CNN over a satellite phone as he made his way from Shikoku Island towards Wakayama, the final leg of his voyage.

This isn’t the first time Horie has set out on an “epic Pacific cruise.”

In 1962, Horie was a 23-year-old spare car parts salesman when he became the first person in history to successfully make a non-stop journey across the Pacific Ocean — from Japan to California.