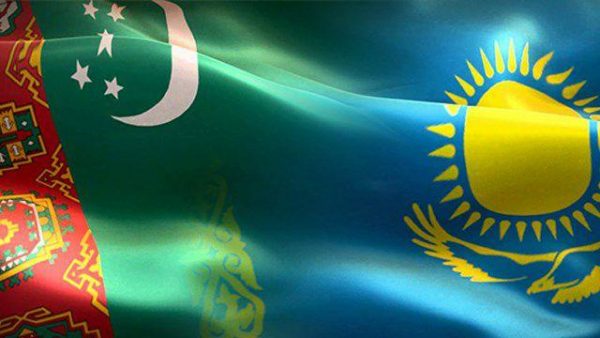 It is noted that trade and economic, fuel and energy, industrial and agricultural spheres were identified among the key areas, interaction in which is given priority.

“Thus, agreements have been reached on the supply of Turkmen gas to a neighboring friendly country,” the report says.

It should be noted that in 2021, about 55 billion cubic meters of gas were produced in Kazakhstan. However, almost 30 billion cubic meters of produced gas was pumped into oil wells to maintain reservoir pressure. Kazakhstan imports Russian gas to meet the needs of its northwestern regions. For the needs of the southern regions, gas was imported from Uzbekistan. Since Soviet times, Kazakhstani regions have been working and continue to work on such a gas supply scheme. Since Kazakhstan is a huge country in terms of territory, and within the country the gas infrastructure is not sufficiently developed.

Since last year, Uzbekistan has faced some problems in the domestic gas market, and the government has announced that it plans to completely cut off export supplies soon. Therefore, Kazakhstan wants to solve a possible problem by importing Turkmen gas.