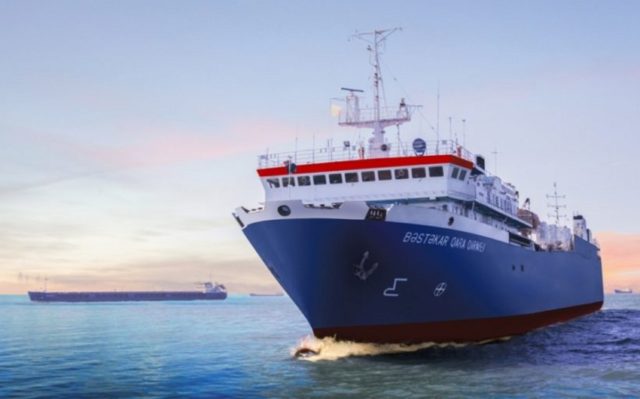 To make it possible for landlocked countries to benefit from ports, the implementation of the ECO GATE project between the Economic Cooperation Organization (ECO) members should be accelerated, and Ro-Ro ship traffic in the Caspian Sea should be increased, Iranian Minister of Roads and Urban Development Rostam Ghasemi said at the 11th ECO Ministerial Conference held online, Report informs.

Expressing satisfaction with the possibility of the creation of a new transit route from China to Europe by the Islamabad-Tehran-Istanbul freight train (IIT), which reopened in December last year, Ghasemi said that this route and the application of customs benefits between the three countries could be useful.

ECO was established in 1985 in Tehran with the participation of the leaders of Iran, Pakistan and Turkey. Later, Azerbaijan, Afghanistan and 5 Central Asian countries joined the organization.