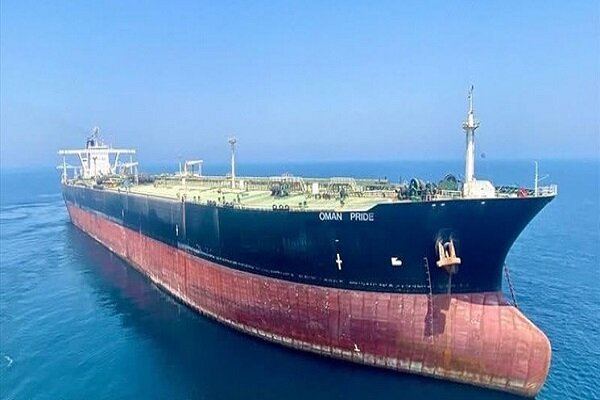 The United States has lifted the sanctions on a Liberian tanker that had been sanctioned under the pretext of transporting Iranian oil, Trend reports citing IRNA.

Issuing a statement, the United States Department of the Treasury announced that it had removed the Liberian-flagged tanker VLCC Oman Pride, which had recently been placed on the sanctions list under the pretext of carrying Iranian oil, from the list of sanction programs.

The United States Department of the Treasury’s Office of Foreign Assets Control (OFAC) also announced that the Oman Pride tanker, which had been subject to secondary sanctions, had been removed from the sanctions list.
The US Treasury Department on August 13, 2021, said that it had placed the Oman Pride tanker on the sanctions list for transporting Iranian oil and facilitating Iranian oil exports.

They claimed that an Omani individual had tampered with the ship’s automatic identification systems, forged shipping documents and bribed to circumvent US sanctions against Iran’s oil and shipping sector.

The American Treasury also claimed that the Kepler data showed that the ship had loaded Iranian oil three times in July, August and October 2020 and was spotted off the coast of Oman on 13 August.