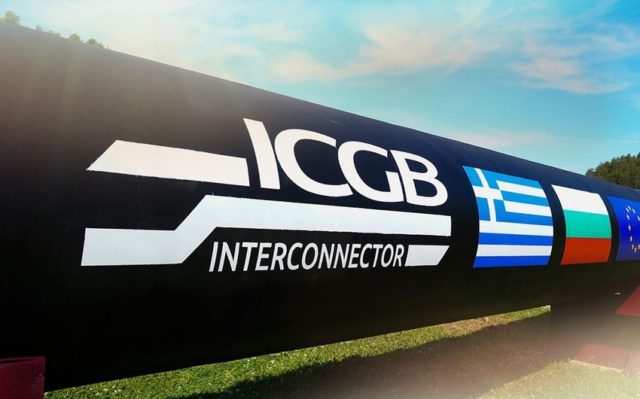 With the opportunity to receive in full the agreed quantities of gas from Azerbaijan, the partnership between Azerbaijan and Bulgaria in the energy sphere is entering a qualitatively new stage, Bulgarian Minister of Energy Alexander Nikolov said in an interview with Report.

“Deepening cooperation between us is a key factor in meeting the priorities of the Bulgarian government related to diversification and gas supplies ‒ namely our country to develop and strengthen its role as a gas hub in the region of Southeast Europe,” he noted.

He said the Bulgarian government will do its best to ensure that IGB will be completed on time.

“Тhe Ministry of Energy holds regular meetings with both the contractor and the suppliers to speed up the activities for building the interconnector. Meetings are also held on the highest political level – between the Bulgarian Prime Minister Mr. Kiril Petkov and the Greek Prime Minister Mr. Kyriakos Mitsotakis. The delay in the project creates serious difficulties for the Bulgarian public supplier of natural gas – Bulgargaz EAD,” the minister added.

He noted that the company is a major user of the pipeline, having concluded a contract for natural gas transmission with the project company ICGB AD, in order to reserve and use long-term capacity of the interconnection to ensure the transmission of natural gas from Phase 2 of Shah Deniz field in Azerbaijan under a contract of 19 September 2013 for the supply of natural gas in the amount of 1 billion cubic meters per year for 25 years, concluded with SOCAR and subsequently with AGSC.

The full text of the interview can be found here.