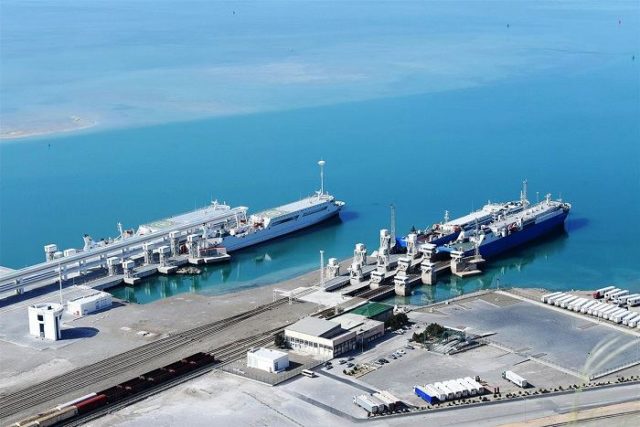 He made the statement during the first India-Central Asia Summit to take ties to “new heights” held in virtual format on January 27.

Berdimuhamedov stated that Turkmenistan provides the shortest route for the Central Asian states to the Persian Gulf and further to Indian ports.

He supported the Indian side’s proposal to include in the same structure the Iranian port of Chabahar, which is being developed by India and provides sea-land access to land-locked Central Asia.

The president also emphasized the importance of forming a Joint Working Group for the resolution of issues concerning the free movement of goods between Central Asian states and India.

The Delhi Declaration was adopted at the conclusion of the summit.

The leaders took note of the adoption of the UN General Assembly Resolution A/RES/75/313 on “Strengthening the links between all modes of transport to ensure stable and reliable international transport for sustainable development during and after the coronavirus disease (Covid-19) pandemic”.

India and the Central Asian member countries of the INSTC as well as the Ashgabat International Transport and Transit Corridor Agreement called on other Central Asian countries to consider joining these connectivity initiatives.

They also noted Turkmenistan’s proposal to host the International Ministerial Transport Conference for Landlocked Developing Countries in April 2022, in collaboration with the UN.