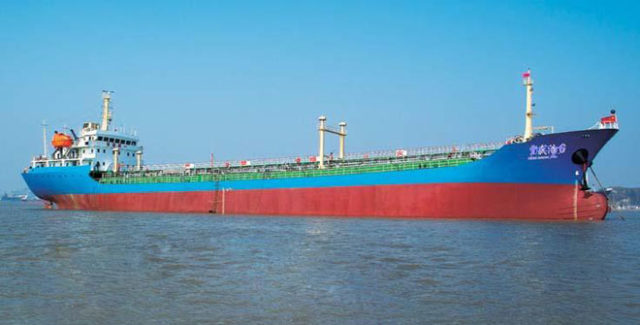 During Prime Minister Narendra Modi’s visit to Sri Lanka in 2015, it was agreed that the Lankan subsidiary of Indian Oil Corp (IOC) and Ceylon Petroleum Corp (CPC) would jointly develop oil tank farms at Trincomalee on mutually agreed terms and a joint task force (JTF) would be constituted based on an initial decision that was reached way back in 1987. However, the JTF did not materialise following local opposition. Five years later in 2020, discussions between the Indian High Commission in Colombo and the Lankan government gained momentum, resulting in three lease agreements signed between Lanka IOC, CPC and the Government of Sri Lanka on Thursday, explained people familiar with Indo-Lankan ties.

The lease agreements, which consolidate India’s role in the project discussed since the time of the Indo-Lanka Accord of 1987, was cleared by the Lankan Cabinet earlier this week. Sections in Lanka had opposed the Rajapaksa government’s decision to involve India in a project that was negotiated by different governments in Colombo.

Lanka IOC is a major player in Sri Lanka in sectors like auto fuels, lubricants, bunkering and bitumen. It has 206 fuel stations across Sri Lanka and is also a one-third partner in Ceylon Petroleum Storage Terminals Limited, a JV with CPC. The IOC unit has spent $45 million initially to acquire the stake.

The oil storage tank farm at Trincomalee (Eastern Sri Lanka), also called the China Bay tank farm, consists of 99 tanks in two tank farms – the UTF comprising 84 tanks and the LTF of 15 tanks. While one unusable tank was rebuilt into two smaller tanks of 5,000 tonnes, all other tanks are of 10,000 tonnes each.