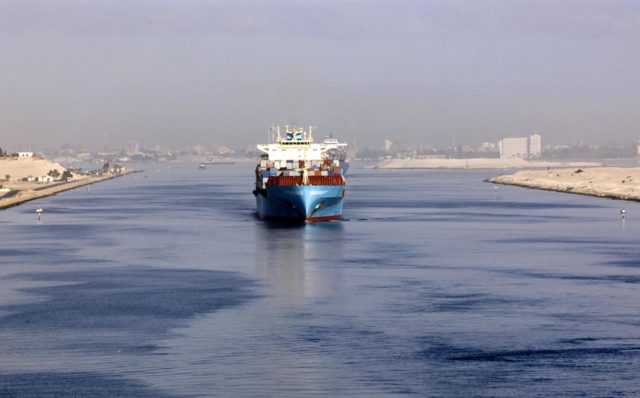 “Egypt’s Suez Canal earned a revenue of 6 billion U.S. dollars from January until the first half of December,” Rabie said, noting that it was the period’s highest-ever revenue.

The Suez Canal is a major lifeline for global seaborne trade since it allows ships to travel between Europe and South Asia without navigating around Africa, thereby reducing the sea voyage distance between Europe and India by about 7,000 km.

Some 12 percent of the world trade volume passes through the man-made canal, which is a major source of hard currency in Egypt.