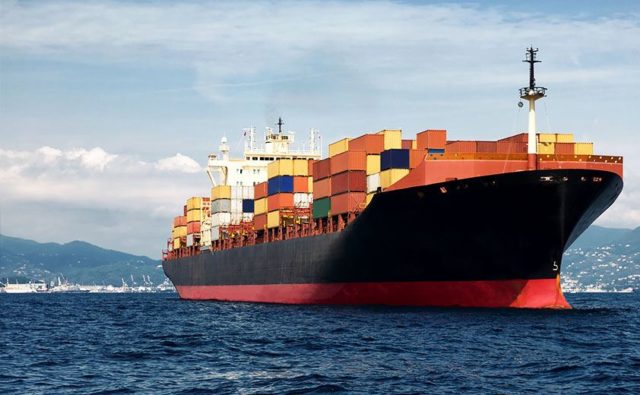 The first transit cargo worth at 17 billion rials arrived from Ukraine in Arvand Kenar Port in southwestern Iranian province of Khuzestan, the head of the port customs office announced on Sunday, Trend reports citing IRNA.

The cargo will be dispatched to Kuwait after regular formalities, Ali Farhoudi said, according to provincial headquarters supervising customs offices.

The customs office of Arvand Kenar opened about four months ago after three years of shutdown.

Arvand Kenar is located 45 km south of Abadan, an important city in Khuzestan.

The port is the nearest one to Kuwait and Iraqi port of Faw.