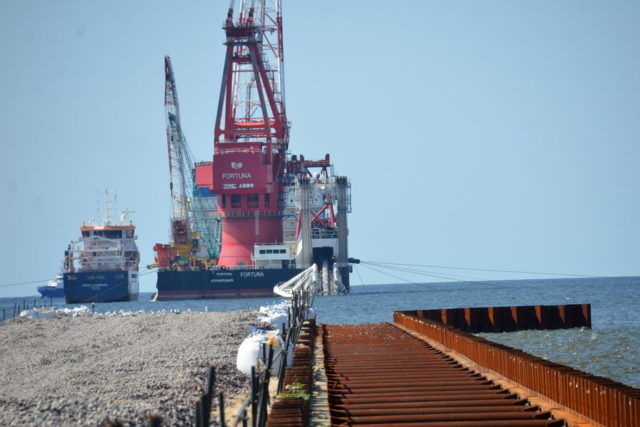 “The Bundesnetzagentur has today suspended the procedure to certify Nord Stream 2 AG as an independent transmission operator. Following a thorough examination of the documentation, the Bundesnetzagentur concluded that it would only be possible to certify an operator of the Nord Stream 2 pipeline if that operator was organised in a legal form under German law,” the regulator said.

The regulator added that the certification process will resume when the parent company will transfer capital and personnel to a German subsidiary.

“The certification procedure will remain suspended until the main assets and human resources have been transferred to the subsidiary and the Bundesnetzagentur is able to check whether the documentation resubmitted by the subsidiary, as the new applicant, is complete. When these requirements have been fulfilled, the Bundesnetzagentur will be able to resume its examination in the remainder of the four-month period set out in law, produce a draft decision and deliver it to the European Commission for an opinion, as provided for in the EU legislation on the internal market,” the regulator added.