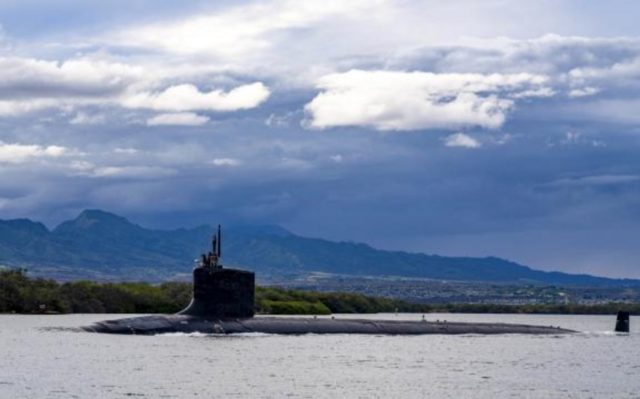 The United States and Japan have begun joint military exercises in the South China Sea, said the Japanese Self-Defense Forces.

Report informs, citing TRTHaber, that underwater training was included in the joint training plan of the two countries for the first time.

Japan’s popular NHK news agency writes that China’s military presence in the region has increased. Therefore, within the framework of the Japan-US alliance, such exercises are aimed at “a look at the Free and Open Indo-Pacific.”