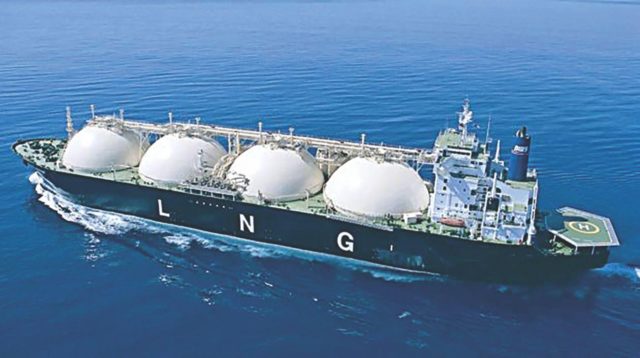 India’s top gas importer Petronet LNG will seek higher volumes at better prices from Qatar Gas during negotiations for an extension of its long-term liquefied natural gas (LNG) deal beyond 2028, its head of finance said on Wednesday, Trend reports with reference to Reuters.

Petronet and Qatar Gas need to negotiate the extension of their current deal for 7.5 million tonnes per annum (mtpa) of LNG by the end of 2023.

“We are trying to extend the contract beyond 2028, we are making all efforts to renegotiate and perhaps expand that contract,” Vinod Kumar Mishra told an analyst call after the Petronet announced quarterly earnings.

He said any extension of the deal would be based on recent contracts signed by Qatar Gas with China, Bangladesh and Pakistan, where gas prices are linked to a slope of about 10.2% of the Brent crude price on a delivered ex-ship basis.

In contrast, India’s LNG deal with Qatar is based on a slope of about 12.7% of the three-month average Brent price.

Gas demand in India is set to surge as the nation wants to raise the share of the cleaner fuel in its energy mix to 15% by 2030 from the current 6%.

Mishra said in the current scenario buying gas under long term contracts is the best bet. Gas under such deals is costing Petronet about $10.2 per million British thermal units (mmBTu), compared to spot prices of about $30/mmBTU.

“If you need gas on a regular basis, permanent basis you cannnot rely on spot or short term cargoes….definitely we will be making efforts to enhance the contract from 7.5 mtpa,” he said.

Earlier in the day Petronet’s chief executive A K Singh said that the power sector has curtailed the use of gas due to higher prices and its Dahej LNG plant operated at lower capacity during September quarter.

He also said Petronet would consider investing in liquefaction facilities and upstream gas projects if the deals make commercial sense.