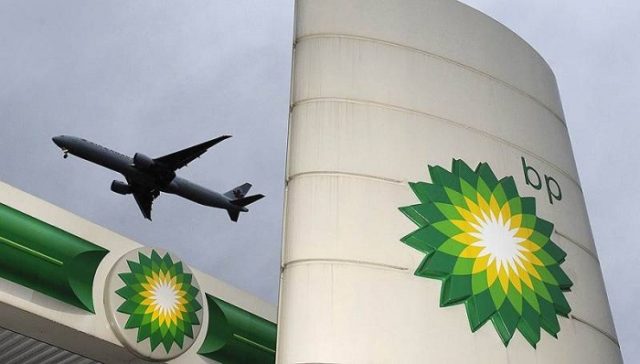 In the third quarter of 2021, BP received $2.544 billion in net loss attributable to shareholders, compared to a loss of $450 million in the same period last year, Report informs referring to the company’s report.

For nine months the company received a net profit of $5.24 billion against a loss of $21.66 billion a year earlier.

BP’s third-quarter revenue grew 37% to $36.17 billion. Free cash flow for the reporting period amounted to $5.98 billion versus $5.2 billion a year earlier, while capital expenditures decreased by 20% to $2.9 billion.

Production in the BP group in July-September decreased in annual terms by 7.7%, to 3.269 million barrels of oil equivalent per day.